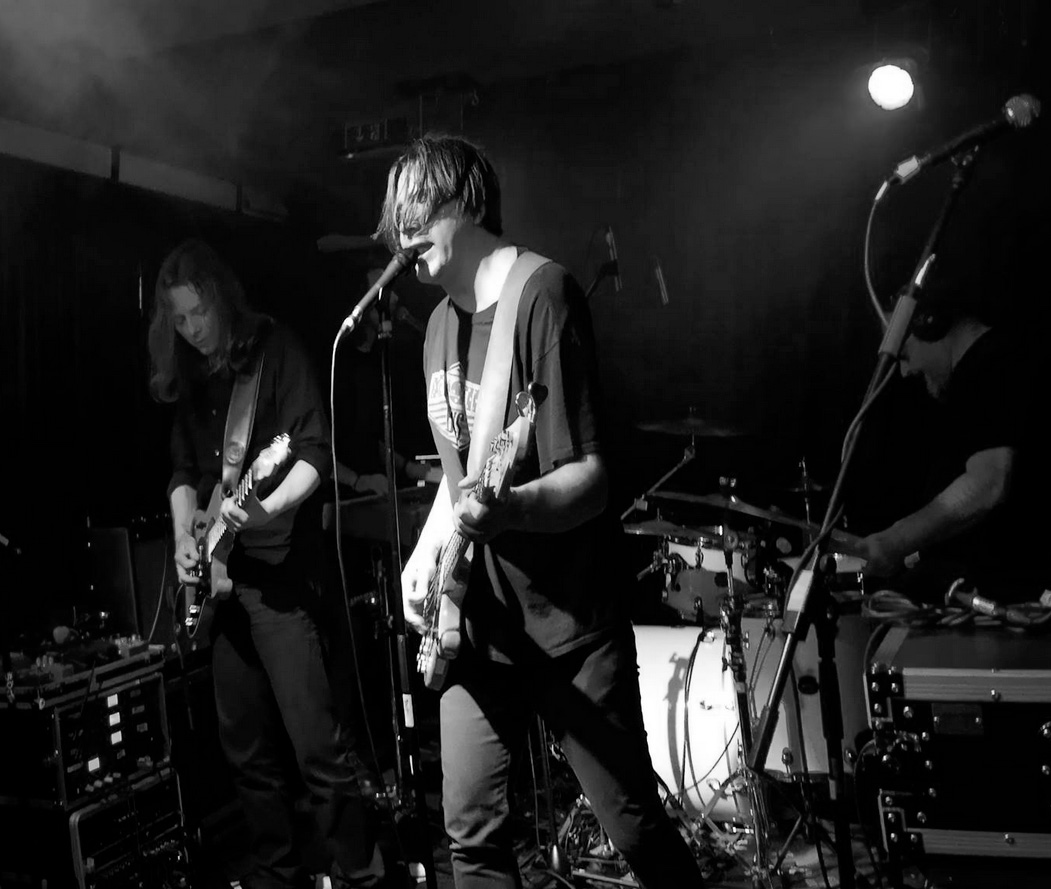 Due to the current situation, no dates have been set yet. We are open for appointment requests.

Listen to us on Spotify! 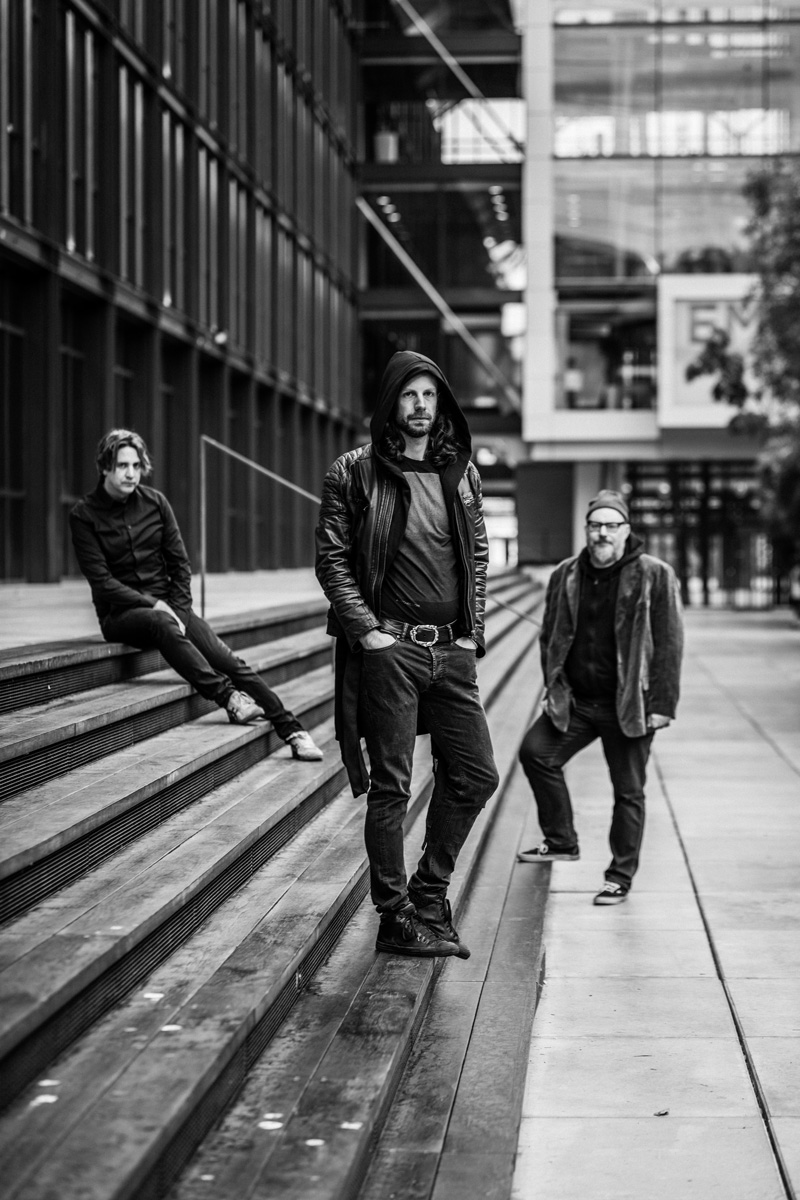 My Favorite Dentist is an indie-rock band based in Cologne, Germany. The group draws inspiration from socio-political events and explores and captures the meaning of human interaction through their lyrics. Their unique sound, which is inspired by the likes of The Notwist and The Editors, reflects the multi – layered and melancholic musical style of the band.

My Favorite Dentist self–released their debut album Silver Scratches in 2014 and after playing live shows regularly in several cities including Cologne, MFD started to produce their sophomore album „Breakthrough! I’m real.“, which is set to be released later this year. The lead single „1000 Gods“ will be accompanied by a professionally shot music video. 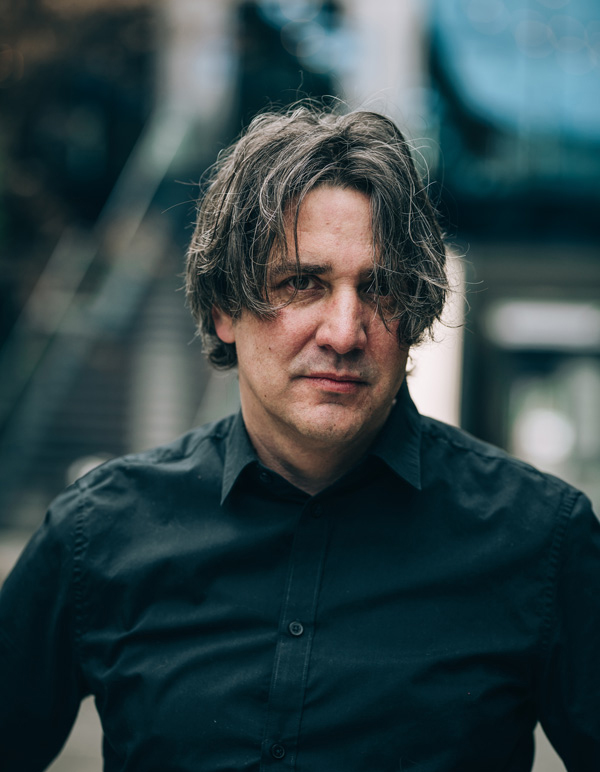 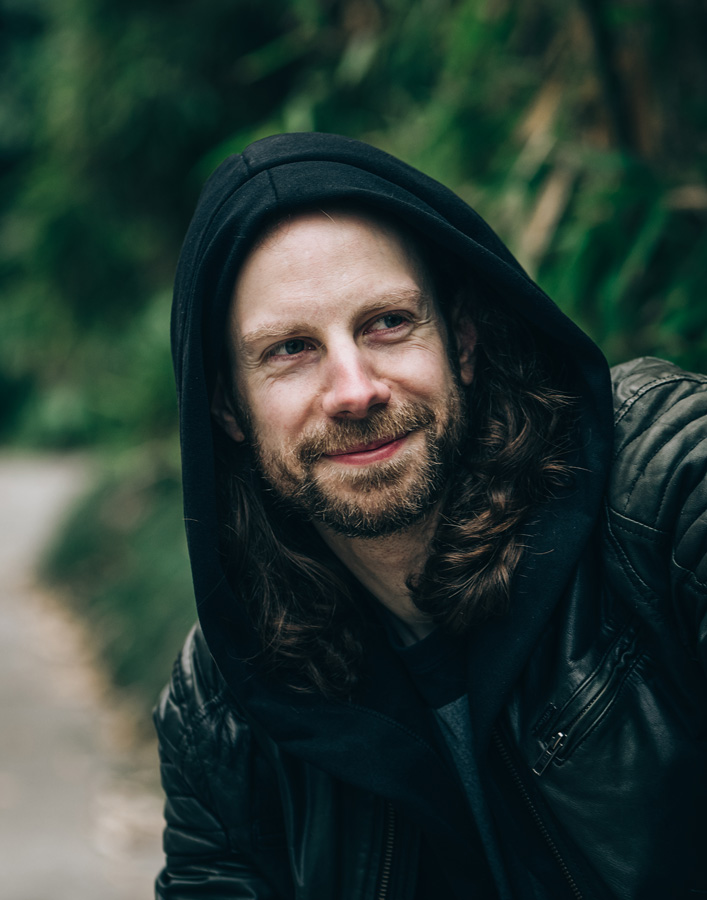 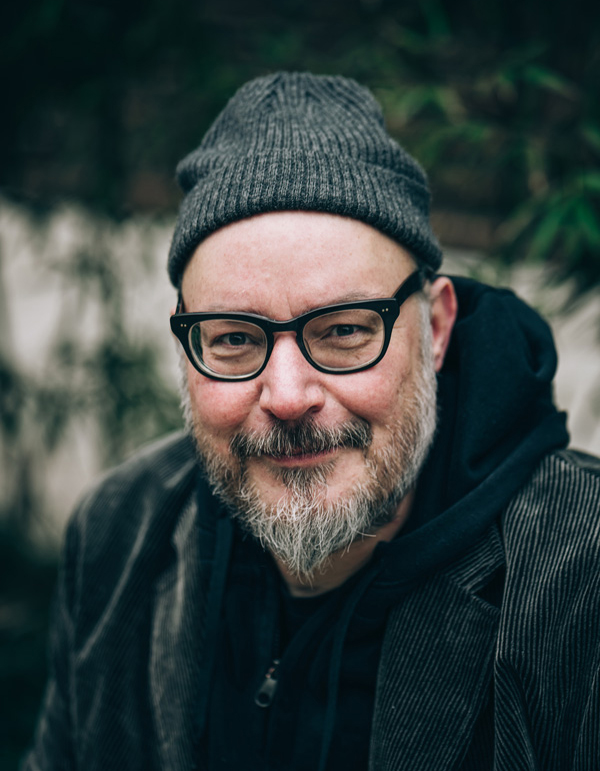 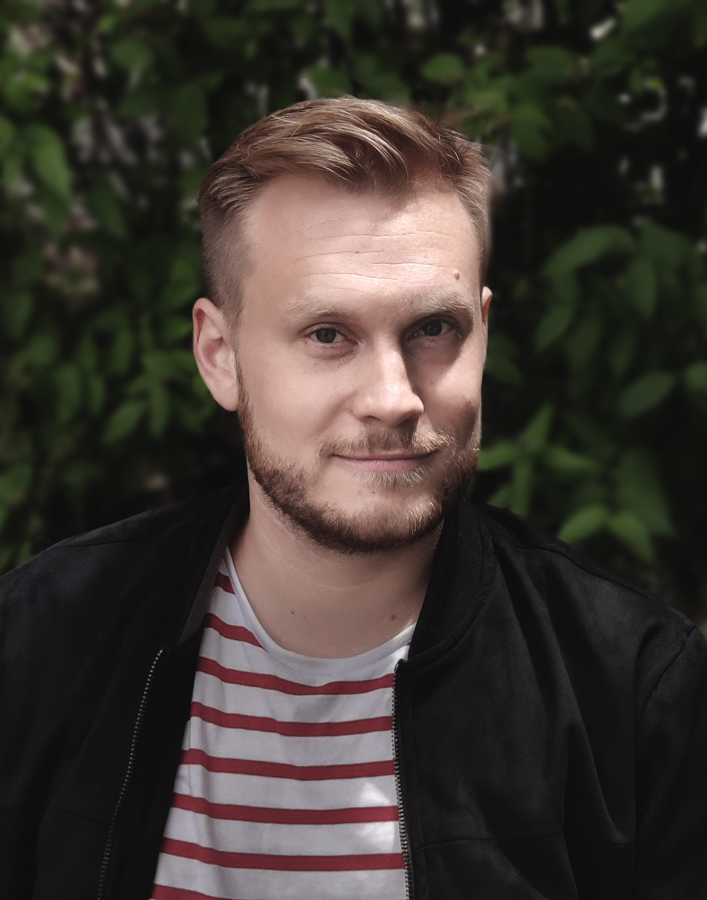 this was just before @janniskp became part of the

Today 12:00 am CEST Video-Premiere of our new Clip

shooting our next musicvideo. waiting for the next

talking about the next #scene producing our next #

This is an Announcement! #videoshoot #videoclip

#Raindrops are falling on my #floorboard , they k 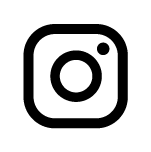 If you have a booking-request, you are also very welcome to contact us directly at:

We use cookies on our website to give you the most relevant experience by remembering your preferences and repeat visits. By clicking “Accept All”, you consent to the use of ALL the cookies. However, you may visit "Cookie Settings" to provide a controlled consent.
Cookie SettingsAccept All
Manage consent

This website uses cookies to improve your experience while you navigate through the website. Out of these, the cookies that are categorized as necessary are stored on your browser as they are essential for the working of basic functionalities of the website. We also use third-party cookies that help us analyze and understand how you use this website. These cookies will be stored in your browser only with your consent. You also have the option to opt-out of these cookies. But opting out of some of these cookies may affect your browsing experience.
Necessary immer aktiv
Necessary cookies are absolutely essential for the website to function properly. These cookies ensure basic functionalities and security features of the website, anonymously.
Functional
Functional cookies help to perform certain functionalities like sharing the content of the website on social media platforms, collect feedbacks, and other third-party features.
Analytics
Analytical cookies are used to understand how visitors interact with the website. These cookies help provide information on metrics the number of visitors, bounce rate, traffic source, etc.
Others
Other uncategorized cookies are those that are being analyzed and have not been classified into a category as yet.
SPEICHERN & AKZEPTIEREN
Unterstützt von